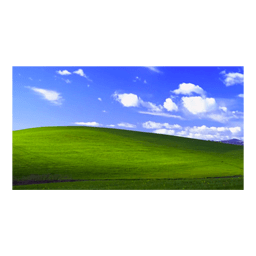 In my work, occasionally, I encounter a client with a specific program that was developed over 13 years ago on which their business relies.  It will be an accounting DB or an address program, or something of that nature.  The issue is that the program was written for Windows XP, which Microsoft stopped supporting over 7 years ago.
Now, the source code of Windows XP, supposedly, has been leaked onto the internet, and now hackers are able to easily identify vulnerabilities in any system still running Windows XP.
Now is the time to make those capital investments in your business and upgrade your IT infrastructure to newer technologies.  Running Windows XP in these times is a tremendous security risk.

Would you believe more than 1% of computers worldwide are still using Windows XP? Incredibly, there are still millions of people using a 19-year-old operating system. And a recent development — if it bears out — is another reason people need to make the switch to something newer.

On Thursday, users on 4chan posted what they claimed was the source code of Windows XP...

It still remains to be completely verified, but even still, Windows XP users should beware. But since Microsoft hasn’t supported the operating system for more than half a decade, there’s probably heaps of other unpatched exploits anyway.

So, if you’re reading this on Internet Explorer 8, installed on your Windows XP computer, what are you doing? Upgrade already!