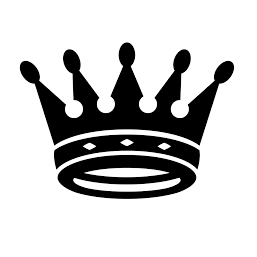 No Kings: How Do You Make Good Decisions Efficiently in a Flat Organization?

"If there is a good enough solution X, don’t ask people what they think about it. Instead, ask everyone if they can live with it and if not, why"

RFC 7282. On Consensus and Humming in the IETF

If you’re the one raising objections to a solution:

If you’re the one deciding:

Consensus is the path, not the destination

A final quote from the IETF document:

We don’t try to reach consensus in the IETF as an end in itself. We use consensus-building as a tool to get to the best technical (and sometimes procedural) outcome when we make decisions.