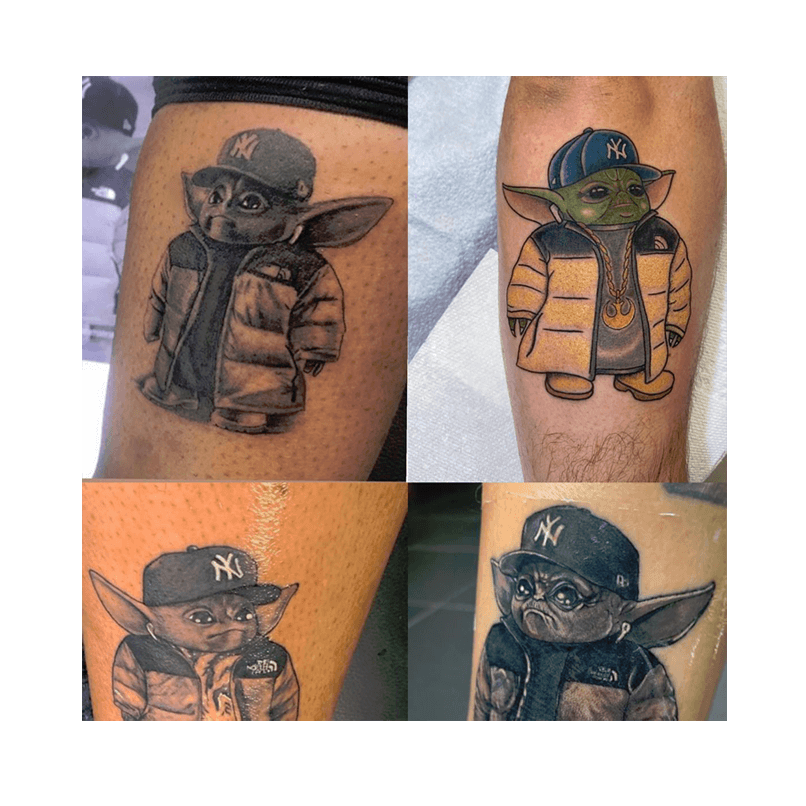 The Mandalorian: This Is the Way

First employed in Rogue One: A Star Wars Story, the 360' degree real LED high-resolution display is now the standard set in the Disney Plus Show Star Wars The Mandalorian.

By using this type of set design, it allows for reflective costumes, like the lead character's costume, which is impossible in traditional green screen situations.  In a traditional green screen set, the green reflects in the reflective material on the set and becomes transparent to the composition with the effect leaking through the reflection spots.  With the 360' degree LCD background, the semblance of the background is correctly reflected in the shiny objects on the set.  Also, it allows for the most picturesque landscape scenery as the background of the entire series.