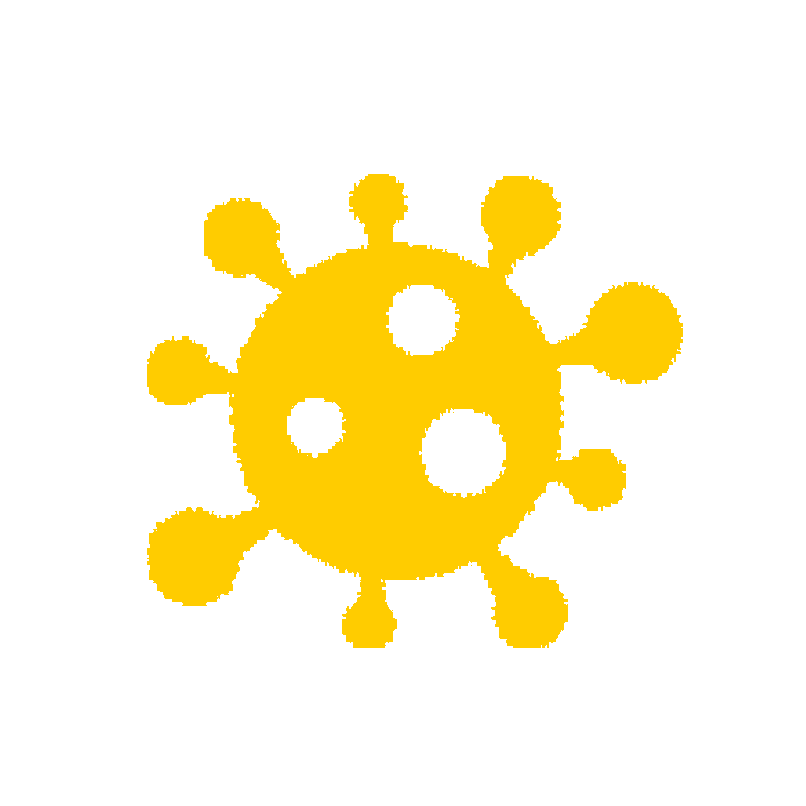 Hackers are attacking recent versions of Windows, dating back to Windows 7 and Windows Server 2008 R2.  The hackers are able to exploit a bug in the font rendering engine, which allows for them to take control of the machine.  Currently, there is no fix or protection against this vulnerability other than NOT OPENING UNKNOWN DOCUMENTS.  This applies to previews of the document as well.

This is a serious issues, and Microsoft expects to have a patch available by April 14th.